After the Internal Security Forces completed the investigations with the two agents, the correspondents of Hawar news agency ANHA held a private interview with them, during which the two agents revealed the details of their work for the Turkish intelligence.

The cell members Safaa Muhammed Ibrahim, aged ,23 and the son of her sister, Abdel Razzaq al-Hadi, aged, 19, whose origin from Manbij city.

And based on the orders issued by the Turkish dead cell to the cell, the two agents planned a mechanism to assassinate one of the sheikhs of the Manbij region, which led to their arrest by the Internal Security Forces in a neighborhood of the city of Manbij. 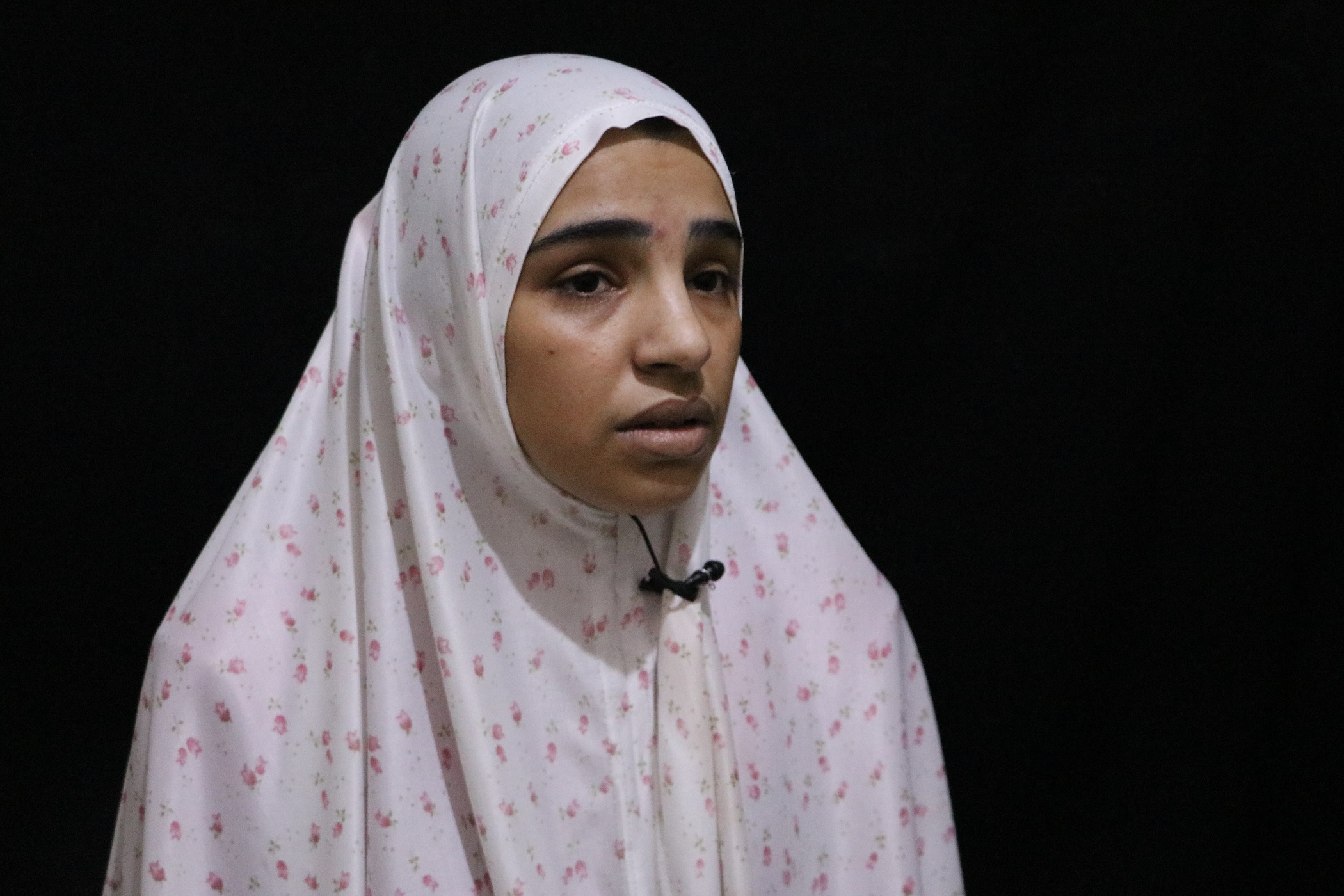 Safaa, who was working as a nurse in a dental clinic in the city of Manbij, says that she got acquainted with a person called “Fadi” who lives in Turkey through social media, and the relationship between them developed to the limits of the marriage contract between them. Fadi was element in the intelligence of Ahrar al-Sharqiyya

Safaa had previously married and had a child with her husband, who was killed by ISIS mercenaries in 2016, and she revealed that she had met “Fadi” in the occupied city of Jarablus on the pretext that she was going to treat her son.

Their relationship lasted more than a year, and in the meantime, Safaa, the son of her sister, Abdel Razzaq, who had been a member of the Internal Security Forces for nearly 3 years in the city of Manbij and its countryside, was introduced to Fadi.

After Abdel Razzaq got acquainted with “Fadi”, contact started between them through social media, where Fadi asked him to work with him in the smoke trade, and after 3 months had passed, he asked him for intelligence information such as identifying military sites, departments, and identifying figures in the civil administration and commanders in military council.

The password between Fadi and Abdel Razzaq was the number “5” in Latin. Fadi asked Abdel Razzaq to draw this number on his hand or on a white paper and shoot a video showing that number accompanied by the main squares in the city and its countryside to prove the presence of a Turkish agent in the city of Manbij.

“Fadi” introduced Abdel-Razzaq to another intelligence member residing in the city of Azaz called “Ali” to communicate with him during Fadi’s absence for several months. 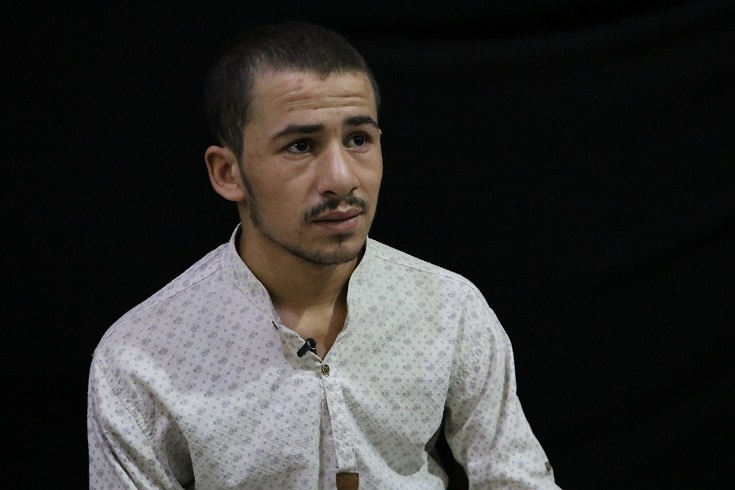 Fadi asked Abdel Razzaq to send information about the military sites for an amount of $ 100, and sent it through his aunt Safaa, who was helping Abdel Razzaq read the required things because he could not read and write.

In every piece of information provided by the agent Abdel Razzaq to the mercenaries “Fadi” and “Ali”, he was seized by an amount sent to him through his aunt Safaa. On one occasion, he received an amount of $ 90, and another sum of 60,000 Syrian pounds.

The plan was to place a mine on the road of the sheikh, but when Abdel Razzaq went to collect the mine from other agents in a district of Manbij, the Internal Security Forces arrested him after setting up an ambush, along with the arrest of his aunt, Safaa. 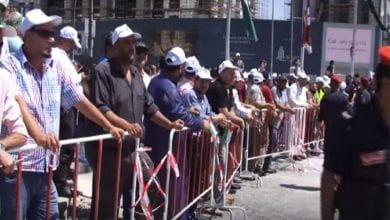 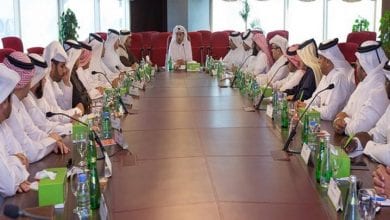 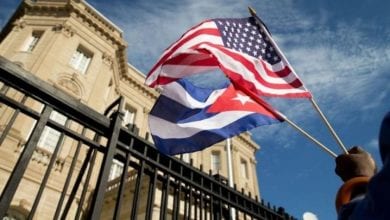 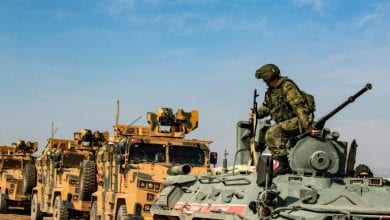