“We expect to resume talks in the coming days and break the impasse,” Borrell said during a joint news conference with Iranian Foreign Minister Hossein Amir-Abdollahian. “It has been three months and we need to accelerate the work.”

Describing his meeting with Borrell as “long, but positive,” Amir-Abdollahian said that Iran was prepared to resume talks with world powers in the coming days.

“What is important for Iran is to fully receive the economic benefits of the 2015 accord,” he said.

Washington subsequently reimposed crippling sanctions on Tehran, while the Iranian government, which denies that its nuclear program seeks to build a bomb, backed away from some of the commitments laid out in the deal.

Under the 2015 deal, Iran agreed to limits on its controversial nuclear program in exchange for relief from punitive sanctions imposed by the West. But the arrangement began to fall apart when the U.S. President Donald Trump pulled out of the deal in 2018.

Iran has been engaged for more than a year in negotiations with Britain, Germany, France, Russia, and China directly — and the United States, indirectly — to revive the deal.

Negotiators were reportedly close to a new agreement in March, but the talks in Vienna abruptly stalled in April, with Tehran and Washington blaming each other for failing to take the necessary political decisions to settle remaining issues.

The EU’s nuclear talks envoy, Enrique Mora, posted a photo late on June 23 of a dinner he was attending in Brussels with Borrell and Robert Malley, the U.S. special envoy to the talks.

Mora said Malley reiterated Washington’s “firm commitment to come back to the deal.” 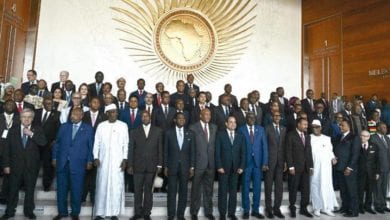 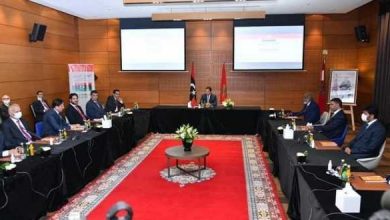