The United States of America announced that the transfer of the Libyan suspect in the bombing of the American plane over the Scottish town of Lockerbie in December 1988 from Libya to America for trial was legal and carried out in cooperation with the Libyan authorities.

According to what was published by the US embassy in Libya, the process of transferring “Abu Ageila” Muhammad Masoud Khair Al-Marimi (a former security official in the Gaddafi regime) to the United States was against the background of the publication of the International Police (Interpol) a red card against him, calling on the member states of the Interpol locates and arrests him for transfer to the United States.

The United States announced that it would not reopen the agreement concluded in 2008 between it and the regime of the late Colonel Muammar Gaddafi, which settled its claims against Libya resulting from what it described as certain terrorist incidents, including the bombing of the American plane over Lockerbie.

That agreement obligated the United States to end current lawsuits for financial compensation in US courts arising from these incidents, and prevented any future lawsuits from being filed, but it does not in any way restrict cooperation between Libya and America in law enforcement or have any impact on criminal charges against those responsible. about the attack.

In the first official Libyan reactions to the American statement, the head of the Libyan National Unity Government, Abdel Hamid al-Dabiba, announced Washington’s assertion that the agreement concluded on compensation had not been opened, and that a criminal red card had been issued by Interpol.

He said in a tweet that the Libyans were subjected to a massive misinformation campaign in this regard, referring to what can be described as a broad Libyan political and popular refusal to hand over Abu Ageila, especially from Dabaiba’s political opponents.

Welcome your confirmation #United States of America Failure to open the agreement concluded on compensation, and the issuance of a criminal red card from #interpolThis is what I previously confirmed to our Libyan people, who have been subjected to a massive misinformation campaign.#Libya #bear #Government _ of _ National _ Unity

In a previous speech, Abdul Hamid al-Dabaiba defended his position and rejected the accusations leveled at him by his political opponents, in which they declared his collusion with the United States and his neglect of Libya’s sovereignty to remain in office with American support.

Last Monday, Abu Ageila appeared before a federal court in Washington, D.C., where he faces two criminal charges related to the Lockerbie bombing, which killed 259 people on board, in addition to 11 people on the ground.

Two well-informed sources, one governmental and the other security, stated to Al-Jazeera Net that the procedures for his arrest and handover to the American side were with the knowledge of the Libyan Attorney General, Al-Siddiq Al-Sour, and with correct and sound legal procedures, and with Libyan national hands without external security or military intervention.

Last November, he was released for health reasons, then officers of the retired Major General Khalifa Haftar contacted him from the so-called General Command in Al-Rajma, on the outskirts of Benghazi, and asked him to join them. Indeed, Abu Ajila planned for that and was about to flee from Tripoli to Benghazi, except that His arrest stood between him and that.

Abu Ajila was arrested in 2012 in Tripoli as one of the intelligence officers of the former regime, and remained detained in Ain Zara prison on several charges, including planning to suppress demonstrators in 2011. 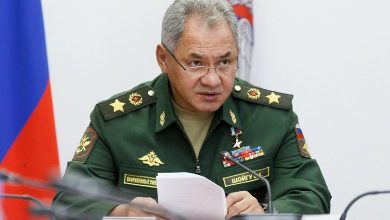 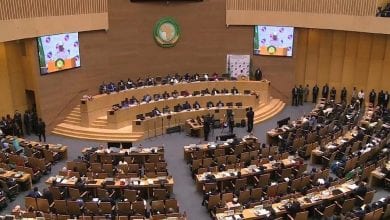 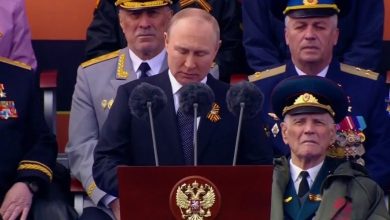 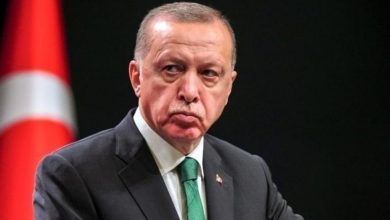