Scientists and medical professionals are scrambling to understand who is most vulnerable to Covid-19 and why. But one clear trend is emerging: Men are much more likely to die from the disease than women.

It is a pattern occurring in almost every country as researchers frantically begin to collate data from national health authorities.

“We are seeing with every country that provides us with sex-disaggregated data that men are more likely to die from the virus, anything from 10 percent to more than twice as likely,” said professor Sarah Hawkes, the director of the UCL Centre for Gender and Global Health in the UK.

The centre is home to the independent Global Health 50/50 initiative, which has embarked on a project to collate data on gender and Covid-19 – the disease caused by the novel coronavirus – from across the globe.

While much emphasis was initially placed on the elderly or those who have pre-existing health conditions as being at risk of dying from the virus, it is now becoming clear that being male is also a factor.

Data from China first revealed a gender gap in deaths, with 64 percent of male sufferers dying compared to 36 percent of women, according to the Global Health 50/50 initiative.

Figures from France, Germany, Italy, South Korea and Spain have confirmed the pattern.

In the two hardest-hit European nations, 71 percent of the Covid-19 deaths in Italy were male while in Spain almost twice as many men as women have died.

“Undoubtedly, a part of this is biology but a large part of this difference is also driven by gender behaviour, such as far higher levels of smoking and drinking among men compared to women,” professor Hawkes told our reporters.

Here in France, figures from the Public Health institute show that, from March 1 to March 22, 57 percent of Covid-19 deaths were men with the average age being 81 years old.

But Hawkes said that when it comes to contracting the virus, the gender gap is far more less noticeable – women are at just as much risk as men of being infected.

While it is still too early to determine why the gender gap is emerging, researchers point to several possible factors.

Lifestyle choices and behaviours also play a part, with men less likely to seek medical help at the first signs of disease or to follow public heath advice. Studies show that men are also less likely to wash their hands or use soap.

They are also more likely to indulge in risky lifestyle behaviours such as drinking and smoking, which means men have a higher incidence of both pulmonary and cardiovascular disease.

Then there are the biological factors, with hormones, particularly oestrogen, playing a role in increasing women’s antiviral response. Genetic structure is another important factor, with a significant number of genes that regulate the immune response encoded on the X chromosome, of which women have two while men only have one.

“We know that women’s immune systems function differently to men’s – after all, women’s bodies are designed to host a foetus for nine months at a time without it being rejected as a foreign body,” professor Hawkes said.

Dr Sabra Klein, an immunologist and a specialist in gender and infectious diseases at the Johns Hopkins School of Public Heath, spoke to our reporters The 51 Percent show earlier in March about the possible reasons for men being at more risk of dying from Covid-19.

“Generally speaking, women mount greater immune responses to a variety of viruses as well as other infectious agents than do men,” Dr Klein said.

“There are biological differences in the immune systems between men and women which impact our ability to fight an infection,” she said, pointing to blood samples from China collected from Covid-19 patients.

“[Those samples] suggest our blood chemistry and immune cell counts do, in fact, differ between men and women, which could be contributing to some of the gender differences that we’re observing in the severity of the disease.”

In the meantime, researchers are pleading with countries to provide specific data on gender and age differences when it comes to recording deaths, especially in the US and Britain.

“The Covid-19 crisis reveals, in stark terms, that in most countries, the data-for-decision-making process is broken,” said Dr Kent Bush, the co-director of Global Heath 50/50.

“We have the data, but too often we fail to analyse it and we fail to act on it. While it’s great to see some countries stepping up, too many still don’t, including those with the wherewithal to do better, such as the [United] States and the UK.”

Such data should be used to shape public heath messaging, said Dr Klein.

“This pandemic may end up being the defining moment for sex and gender in the way we view infectious diseases,” she said.

“I am disappointed that many of the public health officials around the world are not speaking out that being male is indeed a risk factor for a more severe outcome and, in particular, being an older male. I do think that there could be public heath messaging [that] could occur in that context.”

She later told our reporters that such public health advice is critical when there is no drug to prevent or vaccine to help cure the virus.

“So if more older-aged men knew this, or their spouses knew this, it may mean they would be more vigilant, and also taking advantage of healthcare while also practising good hygiene.” 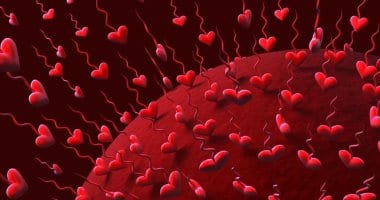 Coronavirus patients the most severe infection in the first week 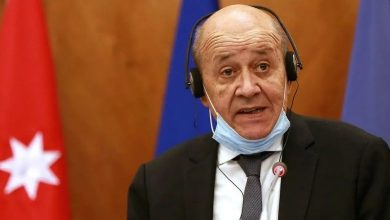 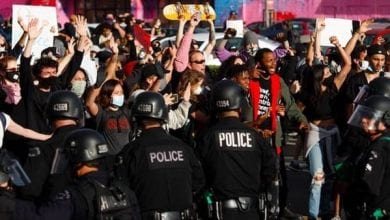 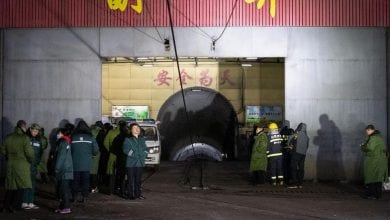