Algeria recalled its ambassador from France for consultations, the presidency said on Saturday, following Paris’s decision to reduce the number of visas granted to Algerian nationals.

“Algeria recalls its ambassador from Paris for consultations and a statement will be issued regarding this,” said Algeria’s state broadcaster, quoting a statement released by the presidency.

France last week said it would sharply reduce the number of visas granted to people from Algeria, Morocco and Tunisia, accusing the former French colonies of not doing enough to allow illegal immigrants to return.

The development came days after the Algerian foreign ministry summoned the French ambassador on Wednesday to protest France’s decision to reduce the number of visas granted to Algerian nationals.

Algeria’s foreign ministry described the move as a “unilateral decision of the French government”.

French ambassador Francois Gouyette on Wednesday was handed “a formal protest” from Algiers which called the visa reduction an “unfortunate act” that caused “confusion and ambiguity as to its motivation and its scope”. 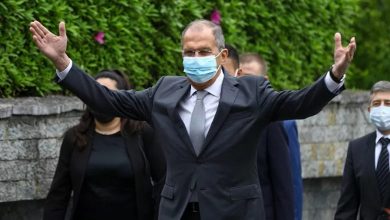 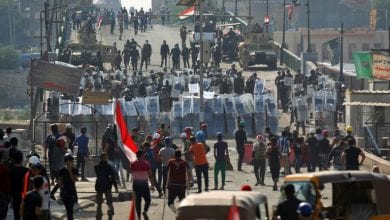