Egypt president Abdel-Fattah el-Sissi on Saturday announced an initiative to end the civil war in neighboring Libya, a move accepted by the commander of the eastern Libyan forces that had suffered heavy defeats in recent weeks.

President el-Sissi declared the initiative at a ceremony in Cairo attended by military commander Khalifa Hifter and Aguila Saleh, speaker of the Tobruk-based House of Representatives.

El-Sissi said the initiative, which included a cease-fire starting Monday, was meant to pave the way for elections in oil-rich Libya. He called for the withdrawal of all foreign fighters in Libya.

There was no immediate comment from the U.N.-supported government in the capital, Tripoli.

Hifter’s forces are supported by France, Russia, Jordan, the United Arab Emirates and other key Arab countries. Along with Turkey, the government in Tripoli is backed by Italy and Qatar.

Hifter’s east-based Libyan Arab Armed Forces had launched an offensive last year to capture Tripoli. But he recently lost several strategic spots in western Libya after Turkey increased its support to an array of militias loosely allied with the Tripoli-based government.

Libya has been in turmoil since 2011 when a civil war toppled long-time dictator Moammar Gadhafi, who was later killed. The country has split between rival administrations in the east and the west, each backed by armed groups and foreign governments. 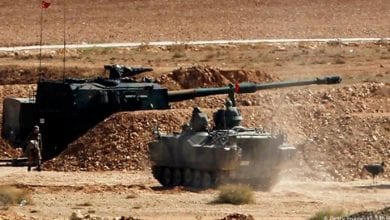 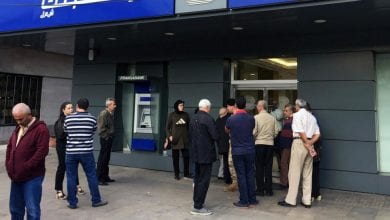 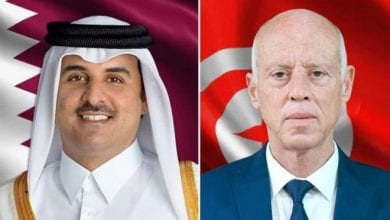 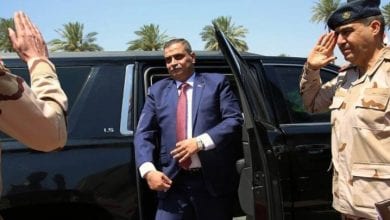