Brazil’s former Minister of Justice and Public Security Anderson Torres, who was in charge of security in Brasilia during the invasion of government buildings last week, has been arrested on suspicion of “omission” and “connivance”.

Torres, who was former right-wing President Jair Bolsonaro’s justice minister, was arrested after returning to Brazil on Saturday after a vacation in Florida, the same US state that Bolsonaro had travelled to after losing the election to current President Luiz Inacio Lula da Silva.

The ex-minister said on Thursday that evidence produced by police was taken out of context when his home was raided this week.

Brazilian Supreme Court Justice Alexandre de Moraes ordered Torres’s arrest on Tuesday. It was not immediately clear what the charges were, but Moraes cited alleged “omission” and “connivance” by Torres.

The new justice minister, Flavio Dino, said that the authorities would give Torres until Monday to return to Brazil or he would face extradition.

Upon learning of Moraes’s detention order, Torres said on Twitter on Tuesday that he would interrupt his holiday and return to Brazil to hand himself in.

Dino also confirmed the discovery at Torres’s home of a draft decree proposing emergency steps for the possible “correction” of the October election, which Lula won by a razor-thin margin.

Torres said on Twitter the document was “likely” part of a pile of papers that were destined to be destroyed, adding that the contents of the draft had been taken “out of context” to “feed false narratives” against him.

The draft decree which is undated and unsigned has Bolsonaro’s name at the bottom. But Dino said the authorship was unknown.

The Supreme Court has agreed to open an investigation into Bolsonaro for allegedly encouraging the protests.

Prosecutors will investigate Bolsonaro for possible “instigation and intellectual authorship of the anti-democratic acts that resulted in vandalism and violence in Brasilia last Sunday,” the top public prosecutor’s office said in a statement on Friday.

Bolsonaro never publicly acknowledged Lula’s victory, and left for the United States – where he remains – two days before the inauguration. 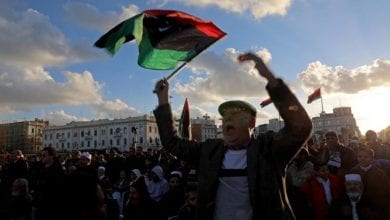 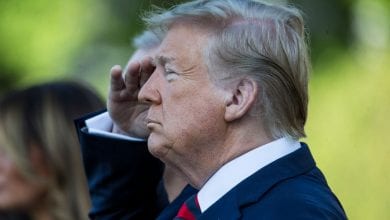 Trump Still Wants His Nobel Peace Prize for Doing Nothing 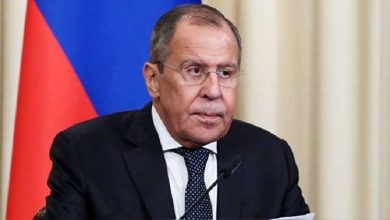 Lavrov: Security Talks with US, NATO to Start Next Month