Iran will begin the third stage of rolling down nuclear obligations under the Joint Comprehensive Plan of Action (JCPOA) on Friday.

On the first anniversary of the US unilateral pullout from the 2015 Iran unclear deal on May 8, Tehran announced that it would start abandoning some parts of its nuclear obligations every 60 days unless European signatories to the deal ensured Iran’s interests under the agreement amid Washington’s reinstated sanctions.

Other JCPOA signatories have so far failed to ensure Tehran’s economic interests violated by unilateral US sanctions. 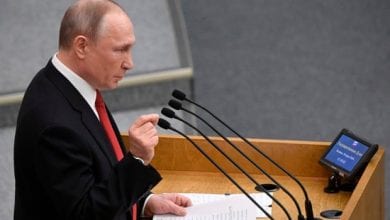 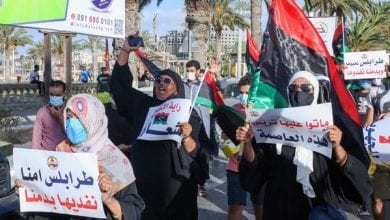 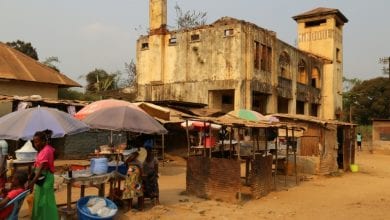 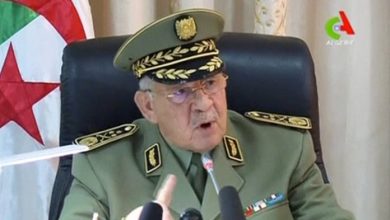