This is the third killing of an ISIS leader in the province in the past two weeks.

ICT confirmed the death of senior ISIS figure Mootaz Noman  al-Jubouri, known as Wali (Governor) of Iraq in an official statement on Tuesday.

“After the information provided by the agency [ICT] that led to the  assassination of the terrorist Abu Bakr Al-Baghdadi, we announce to  our great people today the killing of the terrorist Moataz Numan Abdul  Nayef Najm Al-Jubouri (Hajji Tayseer), who occupies the position of  the so-called Wali of Iraq,” the statement read.

Al-Jubouri was killed in Deir ez-Zor province in eastern Syria by an airstrike conducted by the US-led coalition forces, according to the statement. 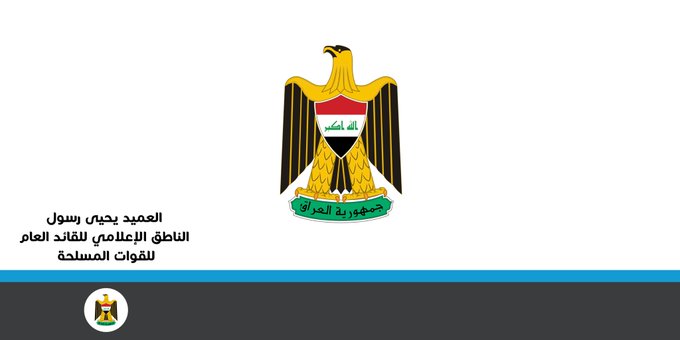 The Kurdish-led Syrian Democratic Forces (SDF) also assisted in the strike but have not confirmed Jubouri’s death, according to Iraqi security analyst Husham al-Hashimi.

This is the third ISIS leader to be killed this month in  Deir ez-Zor, home to ISIS’ last stronghold of Baghouz, which was liberated in March 2019.

On Friday the US-led coalition announced the death of two ISIS leaders in a coalition airstrike.

“The removal of these ISIS leaders will disrupt future attacks against  innocent civilians and our security partners and in the region,” the coalition added.

The deaths of al-Jubouri, Zawi and Jughayfi deal yet another blow to the extremist militant group, which remains active throughout Iraq’s disputed territories and eastern Syria.

ISIS controlled vast swathes of Iraq and Syria at the height of its  power between 2014 and 2016. Though the group was declared defeated in  Iraq in December 2017 and in Syria in March 2019, the group have  maintained the ability to carry out insurgent attacks including  kidnappings, killings and ambushes, particularly in rural areas – as  reiterated by a Pentagon report on the group’s activities published last week.

Though the deaths and detentions of high-profile figures leave a  “surely weakened” ISIS, they are not enough to definitively destroy  the group, Hashimi told Rudaw on Thursday.

Russia sent fighter jets to back 'Khalifa Haftar' in Libya