Tunisian President Kaïs Saïed issued a warning about the real danger threatening the Tunisian state, considering that terrorist operations are not the dangers that threaten countries, but rather the real danger is the division of the state from within.

He added, “The dangers that threaten countries are not terrorist operations carried out by groups or those who hide behind them. Rather, the real danger is to divide the state and try to strike it from within under interpretations of a constitutional text or a legal text.”

The Tunisian presidency statement stated that these statements came after he shared an Iftar banquet in the closed military area of ​​Jabal Al-Shaanbi from the Kasserine governorate, in the center-west of the country, with a group of army officers, the National Guard and the police.

Kaïs Saïed: No one is above the law

The Tunisian president added that “no one is above the law, and whoever transgresses it will receive the penalty of law, the punishment of the Prime Time Zone, and the penalty of history,” and stressed “the protection of the Tunisian state from all divisions, and that the armed forces, whether military or security forces, all remain under the leadership of the President of the Republic, the Supreme Commander. Of the armed forces ”.

On April 11, Kaïs Saïed said, during a celebration of the 65th anniversary of the Day of the Internal Security Forces, in the presence of Prime Minister Hisham Al-Mashishi and Parliament Speaker Rashid Al-Ghannouchi: “I am the supreme commander of the security armed forces, not just the military.”

Saïed pointed out that “he is not inclined to what he described as the monopoly of these forces (military and security), but the legal text is clear,” noting that “the law and the judiciary are fair and separate between everyone, and whoever makes mistakes regardless of his position, his reward is what is stipulated in the law.” Saying.

On the other hand, Al-Meshishi responded to these statements by saying that “the state’s laws are being implemented, and whoever thinks that there are unconstitutional laws, there are specialized structures and bodies that decide on these issues,” considering that “these statements (made by Saeed) also remind of the top priority of focusing (formation). The Constitutional Court, which is the only structure to decide on such matters.

For its part, the Tunisian Ennahda movement considered, at the time, that “Said’s declaration of himself as supreme commander of the civilian armed forces is a trampling on the constitution and the laws of the country, and an infringement on the political system and the powers of the prime minister.”

According to the Tunisian constitution, the president of the republic is the supreme commander of the military armed forces, while the prime minister supervises the Ministry of the Interior and all security forces under its banner.

This comes while differences prevail between Saïed and Al-Mishishi, since the latter announced on January 16, a government reshuffle that parliament later approved.

But to this day, Saïed did not invite the new ministers to take the constitutional oath before him, considering that the amendment was marred by “violations”, which is rejected by the Mechanically.

Tunisia suffers from two economic and social crises, exacerbated by the Corona pandemic, as the economy witnessed a sharp decline during the current year, while several regions are witnessing various protests that include factional demands. 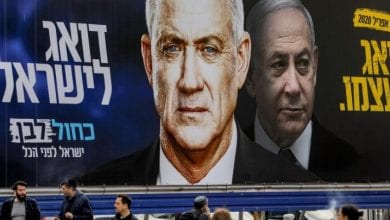 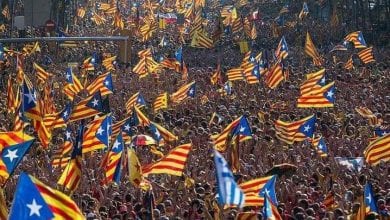 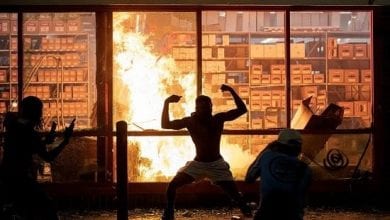 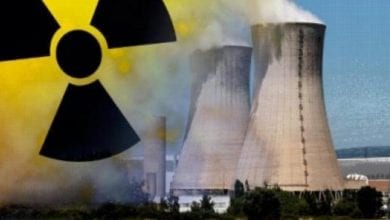