Karim Benzema has been awarded the 2022 Ballon d’Or in a ceremony that took place in Paris, succeeding Lionel Messi who received the prize last year.

The French capital is special for the Real Madrid striker, as Los Blancos won their 14th Champions League trophy there just a few months ago.

Real Madrid president Florentino Perez, who is Benzema’s most loyal supporter, was there to witness the moment. The two men met 14 years ago in Benzema’s living room in Lyon.

Lionel Messi leads the way with seven Ballon d’Or awards followed by Ronaldo, who has five. Modric finished in ninth position, Vinicius Junior in eighth and Thibaut Courtois in seventh.

Benzema and Modric are the only two players who have managed to break the Ronaldo-Messi Ballon d’Or duopoly since 2008.

It wasn’t easy for the Frenchman to reach this level, but he adapted to his role after joining Los Blancos and his efforts paid dividends.

Support from the president

The most crucial moment for Benzema in his almost fourteen years at Real Madrid came after the Lisbon final against Atletico Madrid.

He was subbed off that day when Real Madrid urgently needed a comeback, leaving the pitch amidst whistles. From within the club there were people who believed that he should depart Real Madrid.

However, there was one person who never stopped believing in him, and that was none other than Perez. The Real Madrid president backed Benzema and time has proven him right.

It is clear that this Benzema is very different from the one who arrived in 2009. His transformation has come from the hand of a full identification with what Real Madrid represent.

After Ronaldo’s departure, he was given maximum responsibility on the pitch. Assuming what other players such as Gareth Bale or Eden Hazard avoided, he reached the top two months shy of his 35th birthday.

“It’s a source of pride,” Benzema said during the ceremony.

“It’s a childhood dream. I grew up with it in my head. Then I had the motivation. I had two role models in life: Zizou and Ronaldo.

“I’ve never given up. I thank my teammates at Real Madrid and in the national team. Also my great president, who is like family to me.

“Also to the Lyon academy and the president [Jean-Michel] Aulas. Thanks to him I fulfilled my dream of playing for Real Madrid. I’m very happy that Ronaldo is here. I always wanted to be like him.” 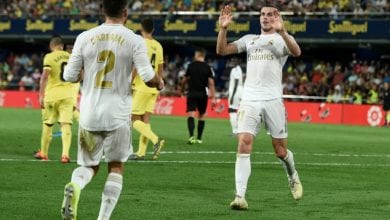 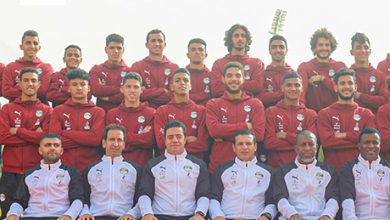 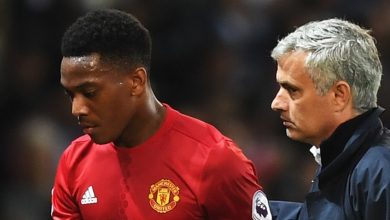 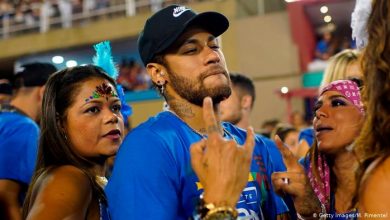