A group of advisers will today file a request to call an urgent session of the Libyan High Council of State, the “Senate” based in Tripoli, in response to the decision of the Tobruk House of Representatives to establish a Constitutional Court based in the city of Benghazi.

Naima al Hami, a member of the consultative body based in the Libyan capital, told “Agenzia Nova”. The president of the Council of State, Khaled al Mishri, has already made it known that he is against the enactment, by the House of Representatives, of a law establishing a constitutional court. “This procedure requires a constitution or constitutional provision to be passed, and not a law,” Al Mishri said.

Yesterday, the Tobruk-based House of Representatives of Libya voted to create a Constitutional Court in the city of Benghazi, in Cyrenaica, as an alternative to the Constitutional Chamber of the Supreme Court, which is based in Tripoli.

As often happens in the Cyrenaica-based legislative forum, it is not clear how many numbers the law was passed and whether the minimum legal quorum was met.

The nine meeting in what is called the General Assembly finally nominate the remaining members of the Court for a total of 13. The new Court will be responsible for the judicial review of the constitutionality of the laws and regulations issued which regulate the activity of the legislative authority.

The project provides for the establishment of a Constitutional Court composed of 13 members. The President of the Court and his two deputies are appointed by the Parliament, while six other members are chosen respectively by the Parliament and by the High Council of State.

It is not allowed to accept the appeal of unconstitutionality of any text of law in a preliminary judgment except by the head of state, the president of the Chamber of Representatives, ten deputies or the president of the Council of Ministers. The new Court proposed by the parliament will also interpret the texts of the laws in case of application divergence.

The parliament’s decision is likely to be rejected by both the political and judicial sides of Tripolitania, who oppose the abolition of the Constitutional Chamber of the Supreme Court located in the capital Tripoli, activated this year after five years of suspension.

In Libya, the Constitutional Chamber decides on cases and appeals of a constitutional and judicial nature, questions and controversies on laws, regulations and decisions issued by the two authorities, the executive and the legislative one, as well as any violation or dispute of the constitutional declaration.

Yesterday, moreover, the House of Representatives of the East also unanimously approved a law that transfers the affiliation of the Official Gazette from the Ministry of Justice to the Parliament elected in 2014 and which meets in the east of the country. The decision could guarantee the Speaker of the Chamber, Aguila Saleh, the power to prevent any “unwelcome” publication in the Official Gazette, where the Prime Minister’s decisions are also published.

This new development must be seen in the broader context of the deep political crisis that has long been blocking Libya’s progress towards elections. Parliament, in fact, considers the government of national unity (GUN) of Prime Minister Abdulhamid Dabaiba, in power in Tripoli and recognized by the international community, to have lapsed.

The elections to replace the GUN with an executive authority chosen by the Libyan population should have been held on December 24, 2021, but were postponed due to disagreements on the electoral law and the criteria for candidacy in the presence of the Republic.

The government in charge in Tripoli, for its part, says it intends to cede power only to an elected authority and says it is in favor of holding elections as soon as possible.

The UN envoy in Libya, the Senegalese Abdoulaye Bathily, is trying to bring together the presidents of the House of Representatives and the High Council of State (the Tripoli-based “Senate”) to draw up the electoral base which should provide a framework legal for elections. At present it is not yet clear whether the UN attempt will be successful. 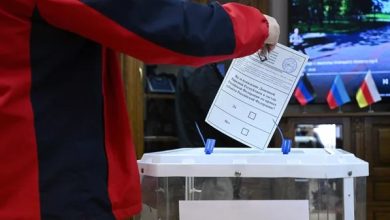 Putin: “Saving people in all the territories where this referendum is at the top of our minds” 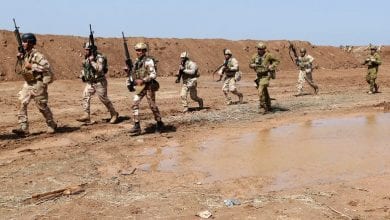 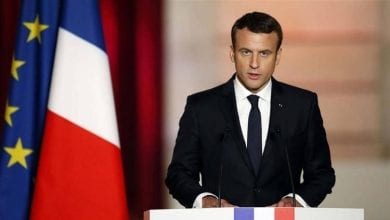 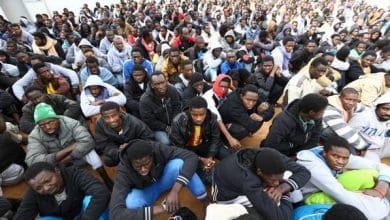