The Libyan National Army announced on Saturday that its forces’ air defense platforms targeted an aircraft Turkish rallyAnka-S, dubbed “The Phoenix,” was brought down on the outskirts of the Uqba ibn Nafeh base of the Al-Wattia Air Force Base.

The information revealed that the Turkish march in the vicinity of the strategic Al-Wattia base located 140 km west of the capital Tripoli and about 30 km on the Tunisian border, which is the most important air base in the west of the country and under the control of the Libyan army, was dropped at a time when the Turkish-backed Accord Forces aspired To control this military base, in order to achieve significant field progress and significant military superiority, as controlling it means cutting off the supply lines for the Libyan army forces in the capital Tripoli, especially the city of Tarhuna, and also means controlling the sky over the entire western region. 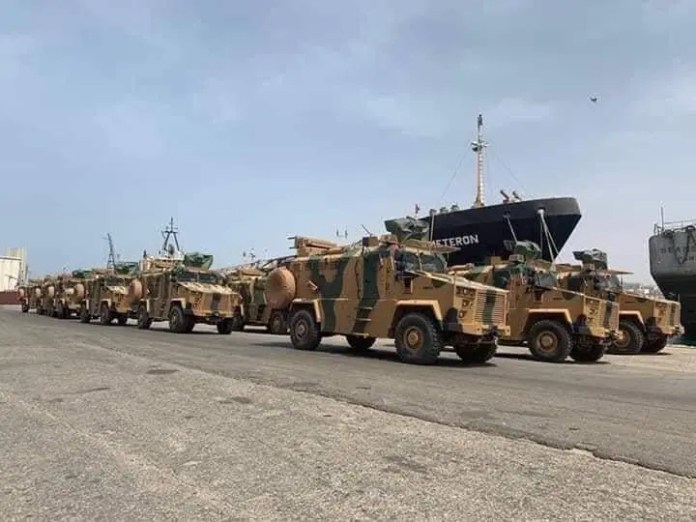 “Hifter must be stopped … and NATO should play an important role in this regard,” Mawloud Cawushoglu said in an interview with the local “A Haber” television channel on Friday.

This came as Turkey’s foreign minister called on NATO to intervene to stop the Libyan army’s progress toward Tripoli. 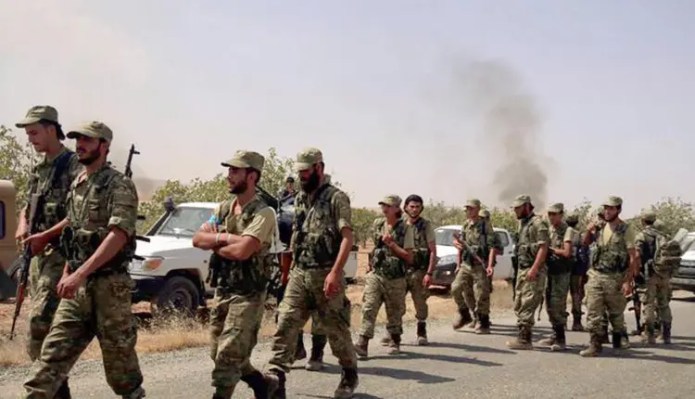 He stressed that his country “believes that the only solution in Libya is the political one, and for that it seeks to achieve a ceasefire there.”

In addition, Turkey continues to support the Al-Wefaq militia with mercenaries, and a previous report by Al-Monitor revealed that Turkey recruits Syrian teenagers and sends them to Libya, among the mercenary groups through which it supports the militia of the Al-Wefaq government, since Ankara began in October last year. By sending Syrian mercenaries to Libya to fight alongside al-Wefaq government forces vis-a-vis the Libyan army, the observatory said that their number exceeded 8,000 fighters, as well as thousands of people currently receiving training and waiting to be attached to the various fighting fronts in Libya.

Covid-19 patients who have symptoms for months: 'Weird as hell’