Switzerland’s Marco Odermatt swept to the first World Cup victory of his career on Friday, overcoming an early wobble to win the men’s Super-G at Beaver Creek in Colorado.

The 22-year-old former junior world Super-G champion, the second skier out of the gate, finished the challenging XFinity Birds of Prey course in a time of 1min 10.90sec.

Italy’s reigning World Cup champion Dominik Paris was way off the pace, finishing more than a second adrift of Odermatt.

It was an unexpected victory for Odermatt, who almost came a cropper after losing control on an early turn before regaining his composure to finish strongly.

The Swiss youngster’s aggressive approach was enough to hand him a first ever World Cup win. Asked what had been the secret to his run, Odermatt replied: “I guess full attack.

“With bib number two I risked it all and it went perfectly for me. I had one little mistake but I kept pushing and I guess that was the secret.”

Odermatt admitted he was surprised that none of the following racers had been able to improve on his time.

“My mistake was big but I thought it was still fast and I might get a good result, but I didn’t expect a win,” he said.

Odermatt will now prepare for Saturday’s downhill races at the course. 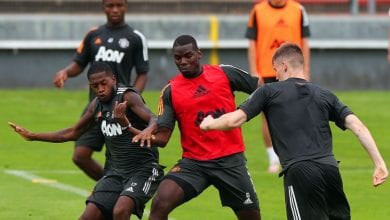 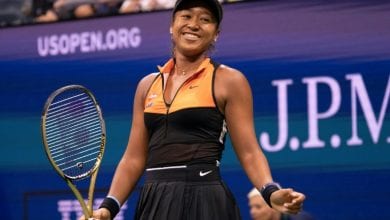 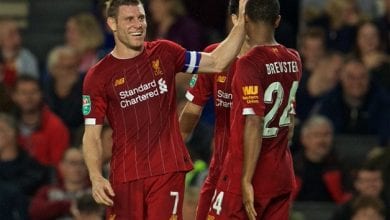 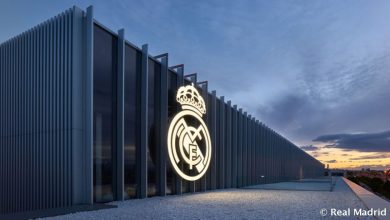