Permanent Representative of Russia to the UN, Vasily Nebenzya, reiterated that terrorists in Idleb are continuing their attacks against citizens and the neighboring areas, Syrian Army positions, and Hmeimem airport, adding that the Syrian army has the right to respond to these attacks.

Nebenzya said in an emergency session of Security Council about the situation in Idleb on Friday that Syrian Army is combating terrorism on the Syrian territories and has the right to eliminate terrorists in Idleb and anywhere on its lands, affirming that no one can prevent it from applying security council’s resolutions relevant to combating terrorism with all its forms.

He went on to say that Sochi agreement on Idleb stresses commitment to Syrian sovereignty and territorial integrity, noting that the Turkish side has not committed to its obligations under the agreement and it should implement its obligations in this regard.

Nebenzya clarified that some countries still support terrorists in Idleb militarily and provide them with various kinds of weapons including tanks, artillery, missiles and drones.

The Russian diplomat also indicated that Washington’s allegations about Jabhat Nusra terrorist organization in Idleb that it doesn’t include “terrorist militants” are untrue. 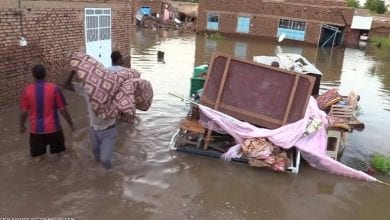 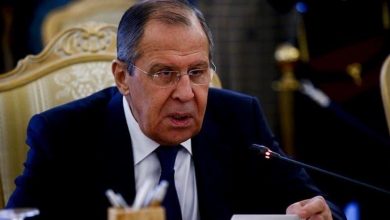 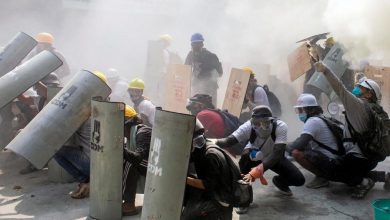