The US Ambassador to Saudi Arabia John Abizaid condemned on Saturday the drone attacks that targeted two Saudi Aramco facilities.

On the official Twitter page of the US Mission to Saudi Arabia, Abizaid said, “The US strongly condemns today’s drone attacks against oil facilities in Abqaiq and Khurais. These attacks against critical infrastructure endanger civilians, are unacceptable, and sooner or later will result in innocent lives being lost.”

Bahrain has strongly condemned the drone attacks, and has said that the country stands with Saudi Arabia against terrorism and everything that threatens its security.

The Kuwaiti foreign ministry expressed its condemnation on Saturday, and called on the international community to double its effort to counter Iran-backed Houthi militia attacks.

Egypt also condemned the drone attacks, stressing it’s full solidarity with the Kingdom in preserving its security and confronting terrorism.

The Jordanian foreign ministry considered the drone attack on two Saudi Aramco facilities in Abqaiq and Hijrat Khurais oilfield, a dangerous escalation which increases tension in the region.

The UN Special Envoy for Yemen Martin Griffiths expressed concern over the drone attacks that targeted two Saudi Aramco facilities in Abqaiq and Hijrat Khurais oilfield, calling upon all parties to exercise restraint and avoid any incidents that threaten regional security.

Griffiths is “extremely concerned about the drone attacks… today against two major oil facilities in the kingdom of Saudi Arabia,” a statement said, according to our reporters.

“The recent military escalation is extremely worrying,” it added.

Saudi Arabia’s Ministry of Interior said on Saturday that drone attacks caused fires at two Saudi Aramco facilities, adding that the blazes are under control.

One of the facilities is located in Abqaiq, near Dammam in the Kingdom’s Eastern Province. The other facility is located in the Hijrat Khurais oilfield. 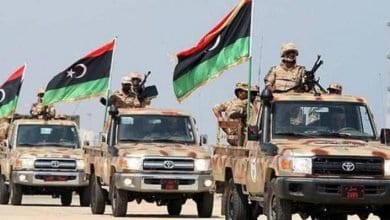 Battles erupted around Tripoli, defying international pleas for a truce to tackle the coronavirus 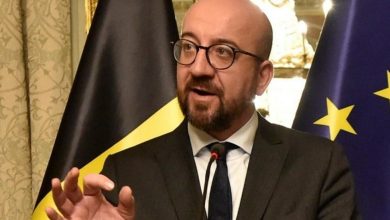 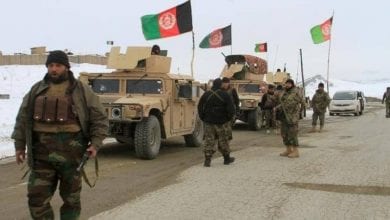 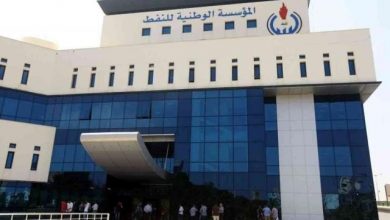