Six Emirati soldiers, including a captain, have been killed in a “collision” in Yemen.

The state-run Emirati WAM news agency said that commanders had extended their “condolences and sympathy to the families of the martyrs”.

Although the location was not initially specified, Yemeni officials told the Associated Press under condition of anonymity that the soldiers were killed in a road traffic crash in Shabwa province, southern Yemen.

The UAE has been fighting in Yemen against Houthi rebels as part of a Saudi-led coalition.

The conflict has triggered what the United Nations describes as the world’s worst humanitarian crisis, with much of the country on the brink of famine.

The UAE has not published overall casualty figures in the war. However, it has acknowledged individual incidents, the worst of which came in the war’s opening months when 45 Emirati troops were killed by a rebel missile attack.

It marked the deadliest day for its military in the 47-year history of the federation of seven sheikhdoms on the Arabian Peninsula home to Dubai.

The UAE has not publicly acknowledged how many troops it withdrew from Yemen since June. Yemeni officials have suggested Emirati troop strength has dropped by as much as 75 percent out of around 10,000 troops.

The Emirati withdrawal followed rising tensions between Iran and the US over Tehran’s collapsing nuclear deal with world powers, suggesting Abu Dhabi worried about having forces at home in case an armed conflict broke out.

Those forces included separatists seeking their own nation who have swept into areas to seize control from Yemen’s internationally recognised government, leading to clashes between the supposed allies. 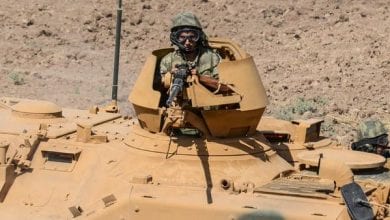 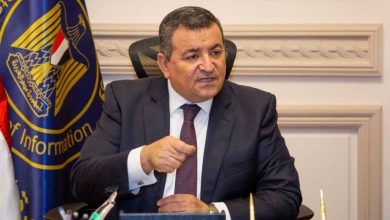 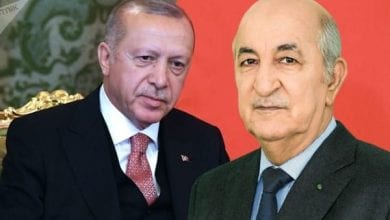 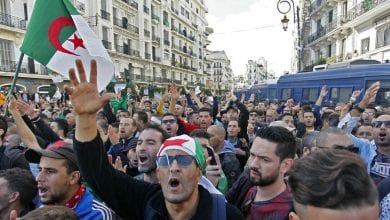