Representatives from Saudi Arabia, United Arab Emirates, Qatar and Chad in addition to regional and international organizations such as the United Nations, the African Union, the Arab League and the European Union also attended the event.

During his speech after signing the peace deal, Al-Burhan vowed that there will be no return to war, saying “we will not deviate from the peace. We reiterate our keenness to implement what has been agreed on.”

On his part, Hamdok praised Egypt’s great efforts to reach a peace agreement, noting that the country is waiting for the rest of the armed movements to join the deal.

Meanwhile, Al-Hadi Idris, chairman of the alliance, urged the international community to support implementation of the peace agreement.

The deal included protocols of security arrangements, power and wealth sharing, compensation for the displaced people and refugees, land ownership, and realization of justice and development.

Since October 2019, South Sudan has been mediating between the Sudanese government and the armed groups from Darfur, South Kordofan and Blue Nile regions. 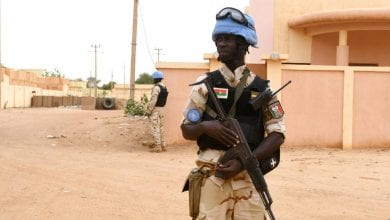 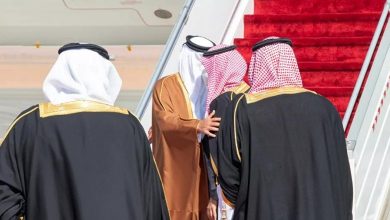 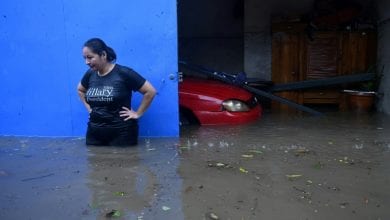 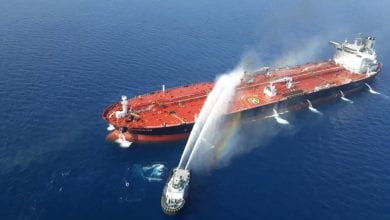