Syrian army troops pushed deep into a pocket of territory in the northwest where they encircled opposition forces and a Turkish military post, seizing towns the insurgents have held for years, state TV and a monitor said on Friday.

The army has imposed “a choking siege” on the cluster of towns, with much of it coming either under army control or within firing range, state-run Ikhabriya TV said.

Soldiers captured a dozen hills, expanding state control of a main highway that runs through the area and stretches from the capital Damascus to Aleppo city, it added.

Several opposition officials did not respond to requests for comment.

The Syrian Observatory for Human Rights said pro-government force, backed by Russia, recovered the town of Kafr Zita from opposition forces who had controlled it since 2012. A Turkish military post in the nearby town of Morek was now also encircled, the UK-based war monitor and state TV said. 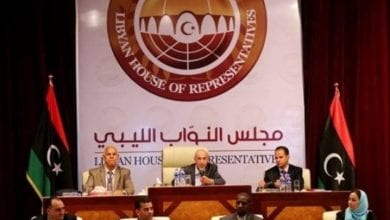 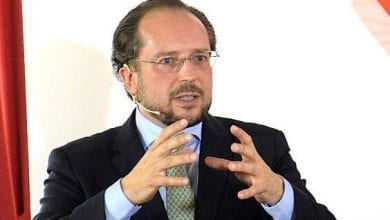