The launch of the International League of Jurisconsults of Constitutional Law was announced, Monday, November 16, 2020, in Doha, capital of Qatar.

The League’s first annual congress will be held on November 20 and 21, 2021 in Tunis, announced the Attorney General of the State of Qatar, Dr Ali Ben Fetais al-Marri, who extended his gratitude to the Tunisian President Kais Saied for agreeing to preside over the League.

The Tunisian experience, its dysfunctions and its lapses have been described at length by the President of the Republic.

The decision was made on the sidelines of a meeting organized by Qatar University Lusail during which the head of state presented a lecture on the role of constitutions and political systems throughout history.

It should be noted that this meeting was organized in the wake of preparations for the Shura Council of Qatar, which is about to hold its first elections next year.

The meeting took place in the presence of an audience of high-level personalities from the legal, financial and diplomatic field. 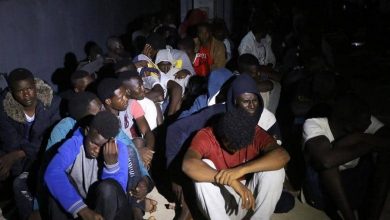 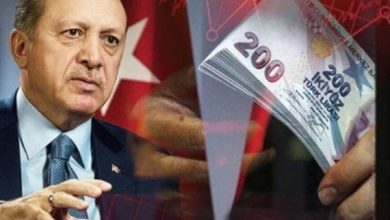 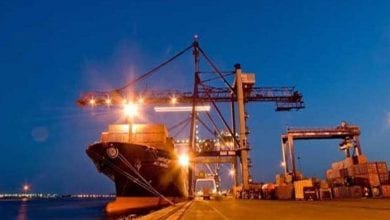