Sources close to the former minister and Ennahdha member Lotfi Zitoun told media that the latter has resigned from the party’s Shura council. And that this resignation will take effect from tomorrow, Sunday, November 1. It seems, moreover, that Zitoun has resigned, not only from the Shura but from all the instances of Ennahdha.

He reportedly added that he refused the chairmanship of the party’s political bureau, which had been offered to him byRashed Al-Ghannouchi. 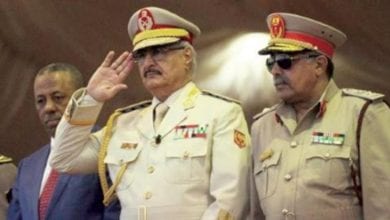 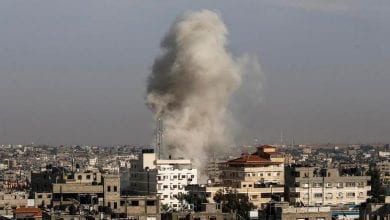 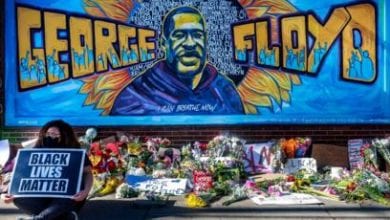