The new head of Tunisia’s state news agency resigned on Monday after its journalists demonstrated against his appointment in protest at what they called an attempt to undermine editorial independence.

El-Naahda member “Kamel Ben Younes” resignation, the agency’s journalists pledged to hold their first-ever strike on April 22 to denounce the storming of the agency’s headquarters by police last week.

Dozens of protesting journalists had gathered in front of Tunis Afrique Presse’s (TAP) headquarters on April 13 to try to stop Ben Younes from entering, but police later forced a way in and beat journalists.

“I resigned to avoid being involved in political tensions or the classic management of a state media organization that needs a comprehensive reform plan that include administrators and journalists”, Ben Younes said in a letter sent to our reporters.

He has denied both charges, saying he is a political independent, and points to his past work as a journalist with several outlets, including the BBC.

Protesting journalists say Ben Younes is too close to the moderate Islamist Ennahda, the biggest party in parliament. They accuse him of backing moves to control the press before the 2011 revolution brought democracy.

Since the police storming of TAP headquarters last week, TAP has decided to boycott news about the government, and journalists said they would demand an official apology from the government to end the boycott and cancel the strike.

Before the revolution, TAP was an arm of state propaganda based entirely on official sources. But it has become a rare Arab news agency with editorial independence, often covering stories that criticize the government. 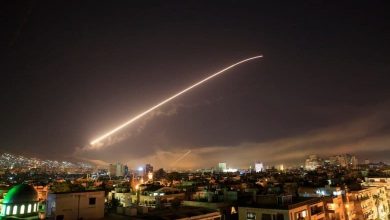 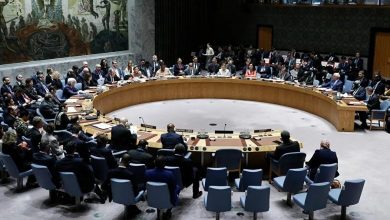 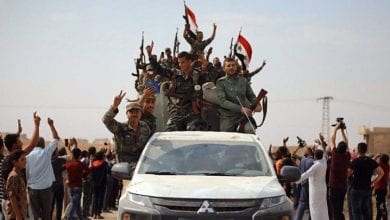 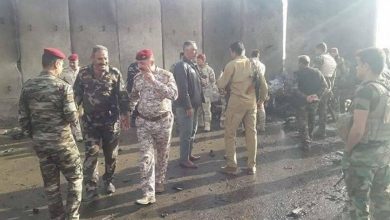