The preliminary hearing before an investigative judge comes less than a week before President Kais Saied holds a referendum on a new constitution that would greatly expand his powers in a move that Ennahda and many other parties have rejected as illegal.

About 200 people gathered in front of the court, chanting “Down with the coup”, referring to Saied’s seizure of powers, and “Rached Ghannouchi, you are not alone”. They raised banners that read “stop political trials”.

A judiciary official told Reuters the judge would investigate Ghannouchi over suspicions of money laundering relating to foreign funds paid to an Ennahda-linked association. Local media have reported that he would also be investigated for suspected links to terrorism.

The judge has ordered a freeze on the financial assets of Ghannouchi, who is the speaker of the parliament that Saied has dissolved, the former prime minister Hamadi Jebali and several other people.

Last week, Ghannouchi told Reuters the investigation into him was politically motivated and said Saied was using the referendum to push Tunisia towards dictatorship.

He added that he had been tried and imprisoned during the tenure of two former presidents, Zine El Abdine Ben Ali and Habib Bourguiba, and was also now “subjected to the worst forms of injustice”.

He said in a statement on Tuesday, “the malicious charges fall within the framework of passing a constitution that enshrines tyranny”.

Ennahda has been a major force in parliament and in nearly every coalition government since the 2011 revolution, working alongside secular parties and moving away from its Islamist roots.

Saied has said his moves since last year, when he closed the parliament and started to rule by decree before rewriting the country’s democratic constitution, were necessary to end years of political stagnation. 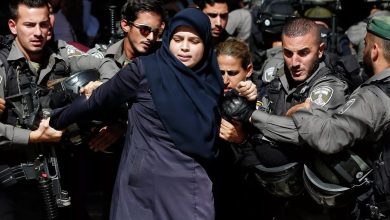 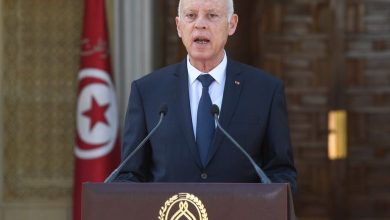 Tunisian President: “The new draft reflects the spirit of the revolution and preserves rights and freedoms” 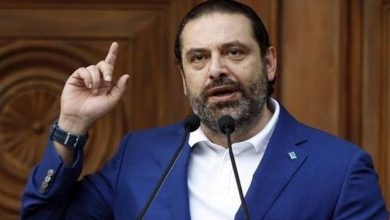