He denounced rumors spread by the regime and its mass media industry, speculating a new coup attempt in Turkey.

“The ruling authority is beginning to fear people,” Davutoglu stressed.

“Democracy in Turkey is under the risk of two threats: A putschist mentality which disregards the national will and an authoritarian mentality that justifies its authoritarian acts by keeping this threat on the agenda.”

In an interview on Tuesday, Davutoglu said some of the regime supporters outbid the number of weapons they will hold, the bullets they will fire and the blood they will shed in case a coup was carried out, explaining how they will take revenge.

“Those who failed to manage the crises which have hit Turkey since the end of February and don’t know how to control the damages and the heavy bill during the coming months, are resorting to some methods in order to manipulate the political agenda,” he explained.

“If Turkey is a country in which coup attempts can still be carried out, these coups cannot be prevented by posting tweets, but by the president immediately going to the capital of the country, which he has been away for the last 45 days due to the coronavirus outbreak.”

Fierce debates and discussions about the presidential system have been sparked in Turkey, and opposition leaders have been issuing statements on Erdogan’s failure to manage the coronavirus pandemic crisis and limit its economic and social repercussions.

Pro-government media outlets, columnists and some senior AKP officials have recently accused the main opposition Republican People’s Party (CHP) of “calling for a coup” over their remarks criticizing the AKP and indicating that they see a change in the ruling power soon.

“The end of the regime of the [presidential] palace, the order of the palace is about to come. That fall will bring an end to these assignments that Ataturk [the founder of modern Turkish Republic] would regret,” CHP lawmaker Ozgur Ozel said late April. 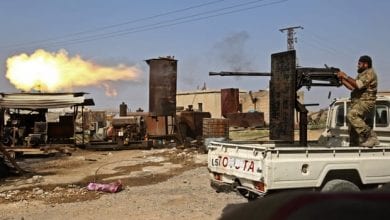 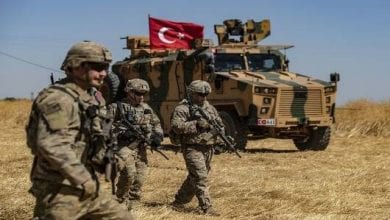 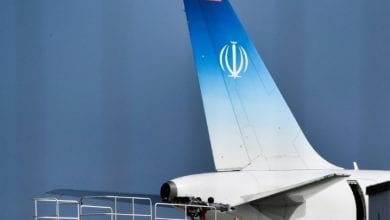