Turkish main opposition party said on Monday it opposes a bill to allow a troop deployment to Libya, arguing such a move would exacerbate the country’s conflict and cause it to spread across the region.

Last week, President Tayyip Erdogan said his government would seek parliamentary consent to deploy troops to Libya after Fayez al-Serraj’s Government of National Accord (GNA) requested support. The GNA is fending off an offensive by Khalifa Haftar’s forces in the east of the North African country.

Speaking after talks with Foreign Minister Mevlut Cavusoglu on the bill, Unal Cevikoz, deputy chairman for the Republican People’s Party (CHP), said his party opposed such a move.

“We believe diplomacy should be prioritized, rather than being a party to a proxy war. What is being done is making preparations to worsen the current situation, and we conveyed to the minister that this is not right,” Cevikoz said.

“Sending troops there in this case will expand the effects of the conflicts in the region and cause them to spread… We view the bill negatively,” he added.

The CHP has previously supported parliamentary bills to send troops into northern Syria, where Turkey has carried out three cross-border operations in three years. However, it has said it did not approve of Turkish military actions beyond its frontier.

Cavusoglu subsequently met the opposition Iyi Party leader to discuss the troop deployment bill. Erdogan has said the bill will be presented to parliament in early January.

Last month, Turkey signed two separate accords with the GNA, one on security and military cooperation and another on maritime boundaries in the eastern Mediterranean. Ankara has also sent military supplies to the GNA despite a United Nations embargo, according to a U.N. report seen by our reporters last month.

Haftar’s forces have received support from Russia, Egypt, the United Arab Emirates and Jordan. Erdogan has called Haftar illegitimate and said Ankara would continue to support the GNA in any way it can. 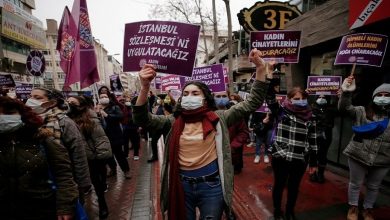 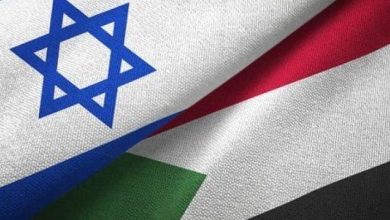 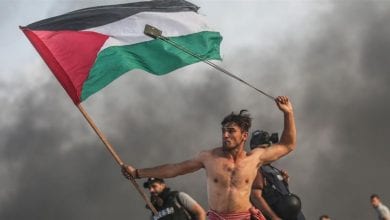