Republicans have launched an investigation into the chaotic US withdrawal from Afghanistan that sparked a lightning takeover of the war-ravaged country by the Taliban and the death of 13 American troops in a militant attack that also killed around 190 Afghan locals.

Michael McCaul, the chairman of the House Foreign Affairs Committee, said on Friday he had written to Secretary of State Antony Blinken requesting an array of records, from intelligence assessments to communications with the Taliban.

“It is absurd and disgraceful that the Biden administration has repeatedly denied our longstanding oversight requests and continues to withhold information related to the withdrawal,” said McCaul, a longstanding opposition member on the panel who became its chairman after the House flipped to Republican control at the start of the year.

“In the event of continued noncompliance, the committee will use the authorities available to it to enforce these requests as necessary, including through a compulsory process.”

The US soldiers were killed on August 26, 2021, in a bombing outside Kabul’s airport as the capital fell, with the government crumbling days later despite $2 trillion pumped into Afghanistan over two decades.

Biden’s handling of pullout under scanner

Images of crowds storming parked planes, climbing atop aircraft, and some clinging to a departing US military cargo plane as it rolled down the runway, were aired around the world.

The scenes preceded a sharp drop in President Joe Biden’s approval ratings, nine months after he was elected, promising smooth, competent leadership after the pandemonium under his predecessor Donald Trump.

While Trump sealed the withdrawal with the Taliban, his Republican Party has roundly criticised Biden’s handling of the operation and vowed hearings as part of a series of probes into his administration.

Around 2,500 US troops were killed in America’s longest war, but Afghanistan is no longer a priority back home, with 50 percent of respondents to a Gallup poll conducted a year after the withdrawal saying the entire war was a mistake.

The State Department did not respond immediately to a request for comment but says it has provided more than 150 briefings to members of Congress since the August 2021 withdrawal, according to US media. 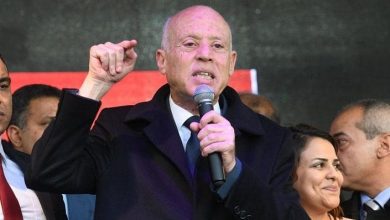 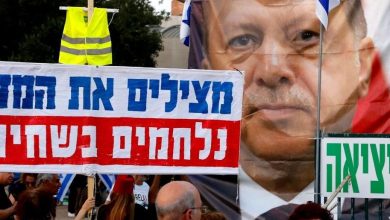 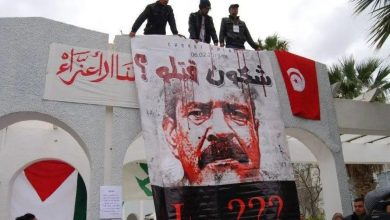 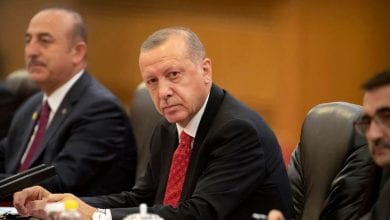