Yemeni legitimate government renounced  the acts of its minister of Transport Saleh al-Jabwani during his  visit to a number of  countries including Turkey.

The minster sought to settle suspicious agreements, that are hostile to the Arab coalition’s agenda to end the Iranian-backed Houthi coup in Yemen.

The government denied that it signed any agreements and accused the minister of acting on his own behalf without the knowledge of the government .

The source explained, that the statements of some members of the government during personal visits to neighboring and  friendly countries, are irresponsible because they did not refer to the head of state or the president Abdorabo M. Hadi.

The statement confirmed that Yemen is keen to build good relations with brotherly and friendly countries based on institutional work and within the framework of the legislation and laws and not to sign agreements in person. 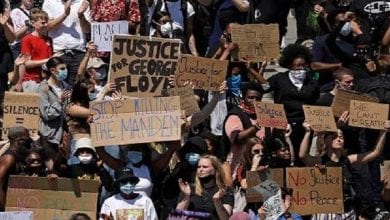 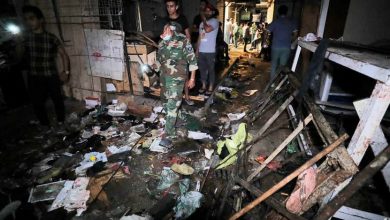 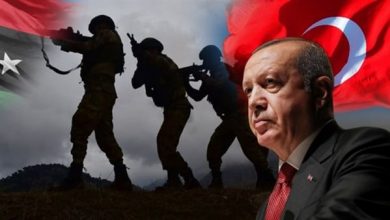 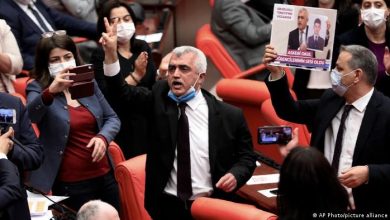