Turkish President Tayyip Erdogan told Israel’s former Prime Minister Benjamin Netanyahu, who won an election this month, that it is important to maintain relations on a basis of respect for mutual interests, the Turkish presidency said on Thursday.

In a phone call, Erdogan told Netanyahu he was saddened by “events two days ago in the West Bank”. Netanyahu offered his condolences for those who died in a bomb attack in Istanbul on Sunday, the presidency said.

“The two leaders agreed to work together to create a new era in relations between Turkey and Israel,” Netanyahu’s Likud Party said in a statement, adding that they discussed how to strengthen economic and diplomatic ties.

The call comes amid a thaw in long-strained ties between Turkey and Israel. Israeli President Isaac Herzog visited Ankara this year in the first visit to Turkey by an Israeli leader since 2008.

Diplomatic relations were restored in 2016, but two years later Turkey recalled its diplomats from Israel and expelled Israeli envoys when Israeli forces killed a number of Palestinians who had taken part in protests in the Gaza Strip.

Relations between Israel and Turkey have been strained for more than a decade, with Ankara having expelled Israel’s ambassador following a 2010 Israeli raid on an aid ship to Gaza, which killed ten Turkish citizens.

A Palestinian killed three Israelis near a Jewish settlement in the occupied West Bank on Tuesday and was hailed by Islamist militants as a hero, hours before Israel swore in lawmakers set to return Netanyahu to power atop a hard-right coalition. 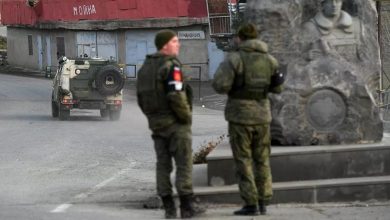 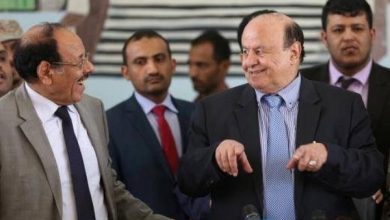 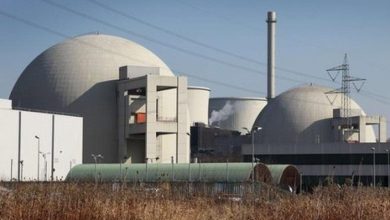 Kuwait: “Israel has nuclear programs that threaten the security of the Middle East”