Trump’s allies question timing of latest Mueller indictments — on the eve of the Putin summit.
President Donald Trump has accused special counsel Robert Mueller for months of running a politically driven “witch hunt” against him.
The lead Russia investigator has now given the president and his allies fresh ammunition for that claim.
On Friday, Mueller rolled out new grand jury indictments against 12 Russian military officials for their role two years ago in allegedly trying to subvert American politics — just three days before Trump’s meeting with Russian President Vladimir Putin in Helsinki, exposing the former FBI director to charges of playing politics with international diplomacy.
“It’s a big FU from Mueller,” a White House official said in an interview, speculating that it “wasn’t an accident” that the public rollout landed right before the Putin summit.
“This is just one more case of political malpractice,” added Barry Bennett, a former Trump campaign adviser who remains close to the White House. “These guys all deserve to be indicted and deserve to be convicted. But to do it the Friday before the Monday meeting? Not so smart.”
Rod Rosenstein, the deputy attorney general overseeing the Mueller probe, said he briefed Trump about the upcoming criminal charges earlier this week and insisted in a news conference that the timing of the indictments was “a function of the collection of the facts, the evidence, and the law and a determination that it was sufficient to present the indictment at this time.”
“I’ll let the president speak for himself,” Rosenstein responded when asked whether Trump supported the latest step in the 14-month-old Mueller probe. “Obviously, it was important for the president to know what information we’ve uncovered because he’s got to make very important decisions for the country. So, he needs to understand what evidence we have for election interference.”
Mueller’s moves on the eve of the Russia summit afforded Trump critics who have long questioned the president’s coziness with Moscow another opportunity to get a dig in.
“The timing is no accident,” said John Dean, the former Richard Nixon White House counsel whose public testimony about the Watergate cover-up helped bring down the Republican president. “It forces Trump to confront Putin. If he fails to do so he is admitting guilt. This story will now consume U.S.A. news, and blows up Trump’s claim it is all a witch hunt and hoax.”
Senate Minority Leader Chuck Schumer jumped on the indictments by calling on Trump to skip the Putin meeting altogether “until Russia takes demonstrable and transparent steps to prove that they won’t interfere in future elections.”
“Glad-handing with Vladimir Putin on the heels of these indictments would be an insult to our democracy,” the New York Democrat said.
But the Trump-Putin summit is full steam ahead.
During a Friday news conference in Buckinghamshire, England, just hours before the Mueller indictments were released, Trump said he expected to talk with his Russian counterpart about a number of hot-button geopolitical issues, from Ukraine to Syria, Middle East peace and nuclear proliferation.
 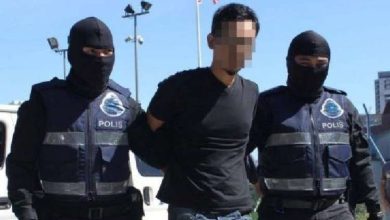 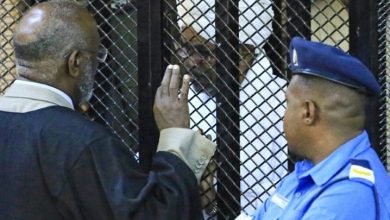 Al-Burhan: “The army will not bring Muslim Brotherhood back to power in Sudan” 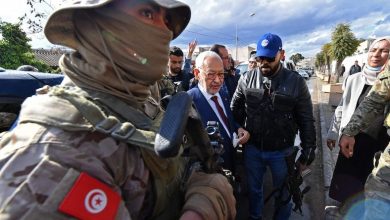 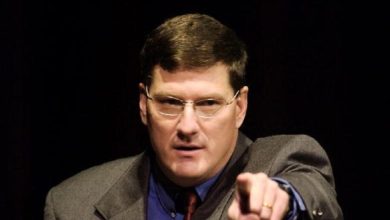 Former US officer : “We Trained New Nazis in Ukraine” Video