Liz Truss is preparing for battle with her ruling Conservative Party as she gears up for crunch meetings with backbench MPs and her cabinet in a bid to quash any attempt at rebellion just one month into her UK premiership.

A poorly-received package of tax cuts and a fractious annual conference sent markets reeling and the prime minister’s ratings plummeting — with warnings from senior Tories that the party could face oblivion in the event of an election.

In a sign of how seriously relations have deteriorated with her parliamentary party, several members of her government penned open letters over the weekend to urge MPs to stop infighting and throw their support behind her. On Wednesday, Truss will directly address her mutinous rank-and-file Tory lawmakers in an attempt to re-assert her authority.

MPs will descend on Westminster for the first time since her Chancellor of the Exchequer Kwasi Kwarteng unveiled the biggest set of unfunded tax cuts in half a century. Despite scrapping one part of the package — to cut the top rate of income tax — dissent appears to have swelled over how Truss plans to pay for it, her brusque management style and divisive policies like immigration and planning reform.

Disagreement has reached the top of her government. Cabinet ministers are preparing to demand Truss increase welfare benefits in line with inflation, rather than earnings, at a meeting on Tuesday, the Sunday Times reported. She’s expected to cave, the newspaper said, pointing to a softening approach from the premier who just last month said she wasn’t afraid of taking unpopular decisions.

Placating her cabinet is just one task — the biggest risk of mutiny comes from her backbenches —  many of whom are former ministers who didn’t back Truss and were consequently sacked from government.

In the first sign of outreach, Truss appointed Greg Hands — a prominent supporter of Rishi Sunak’s failed leadership campaign — as a minister in the Department for International Trade late Sunday. He replaces Conor Burns, who was fired following a complaint of “serious misconduct” last week.

Getting her MPs onside is crucial for Truss to advance her growth plan through parliament. One former minister, Johnny Mercer, told Channel 4 on Sunday that she “needs a strong course correction” and didn’t rule out running as an independent in the next election if she doesn’t change tack.

Grim polling in recent weeks has added to the restlessness.

Former cabinet member, Nadine Dorries, who backed Truss in her leadership race told the BBC on Sunday that if a general election is held tomorrow “that would probably mean complete wipe-out for the Conservative Party.” Ex-Chancellor George Osborne told Channel 4 that electoral oblivion “is potentially on the cards.” The next election is expected to be held in 2024.

“Just after a leadership election and at the start of a new administration, what we don’t need is a disrupter, what we need is a unifier,” Dorries said.

Even senior colleagues, including Cabinet Office Minister Nadhim Zahawi and House of Commons leader Penny Mordaunt warned that the internal divisions would lead to the opposition Labour Party taking power.

“Those plotting against the prime minister are helping to usher in a Labour government,” Zahawi wrote in the Mail on Sunday. “Conservative MPs should be supporting our party leader, not working against her. Division will only result in drift, delay and defeat.” 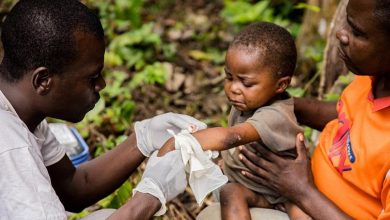 Monkeypox: Can it be treated and how worried should we be? 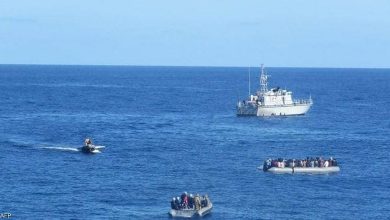 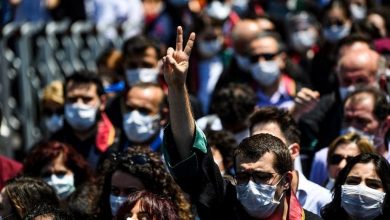 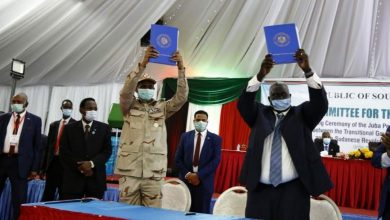