In mid-September, a US State Department spokesperson said the US would withhold $130 million of the $1.3 billion in assistance the US used to send to Egypt since 2017 until Cairo “addresses specific human rights-related conditions.”

Cruz said the US conditions to release aid to Egypt “apparently include releasing 16 unnamed prisoners. We don’t know who they are.”

Of the $1.3 billion, Congress has set human rights-related requirements on $300 million. Of these, the US decided to approve $170 million to Egypt for counter-terrorism, border security and nonproliferation, State Department and congressional aides said in September.

The Texas senator said the only reason the American public found out in the first place about the conditions on which the $130 million would be released “is because the Washington Post revealed it.”

The Washington Post reported that the US requires Egypt to release 16 people and end the investigation of human rights activists and civil society groups, known as Case 173, in order to proceed with the remaining $130 million aid.

“The Biden-Harris administration didn’t explain to the American people what they were doing, it was only the reporting of journalists that revealed it, and we still don’t know enough,” Cruz, a member of the Senate’s Foreign Relations Committee, said.

He rebuked Senior Director for Middle East and North Africa Affairs on the National Security Council Barbara Leaf for being “non-responsive and answering falsely” about the Biden administration’s Middle East policies.

Cruz accused Leaf of failing to provide answers about the names of the 16 prisoners, whether they are affiliated with terrorist groups, whether they include Americans, and why the US is pressuring Egypt to release those prisoners.

Late in October, Cruz placed a hold on Biden’s nomination of Leaf as assistant secretary of state for Near East affairs after she had failed to answer three of Cruz’s written questions to the senator’s satisfaction.

“The American people have a right to know if the Biden administration is trying to pressure our allies to release Muslim Brotherhood extremists, if the Biden-Harris administration is trying to get our allies to release anti-Semites, and if they are, to hear a justification for why. But Ms Leaf instead simply defies the Senate and refuses to answer,” Cruz stated.

According to a document published by Politico, Leaf did not provide any names of the 16 individuals, their organizational affiliations or the charges they face in response to Cruz’s questions.

“Why is it that the Biden-Harris administration is extorting Egypt to release 16 prisoners, and yet they’re embarrassed to say who those prisoners are?” Cruz said at the Senate.

He also accused the Biden administration of continuing to boost the Muslim Brotherhood and other religious extremist groups in the Middle East.

In December, Cruz, known for defending the Egyptian political leadership policies, reintroduced a bill urging the State Department to label the Muslim Brotherhood as a Foreign Terrorist Organization. 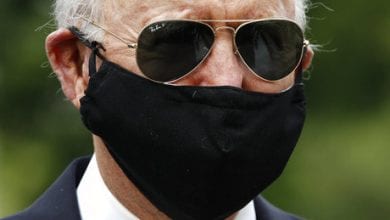 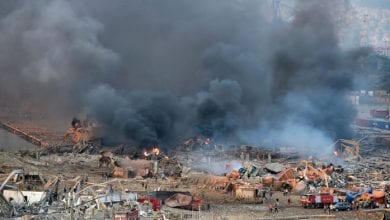 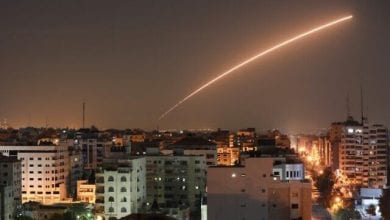 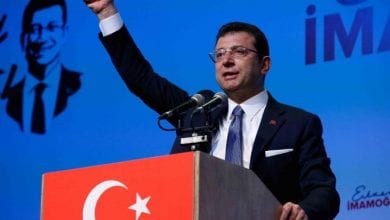