New developments are taking place amid an atmosphere that indicates the country is about to embark on yet another chapter in its political crisis, which may be much worse than its stifling economic crisis.

The rules of political engagement in Tunisia are once again changing quickly, as the balance of power that governs the relationship between President Kais Saied and Prime Minister Hichem Mechichi is shifting.

The fast-moving developments that followed Mechichi’s announcement of the dismissal of Culture Minister Walid Zidi, who is considered to be one of President Kais Saied’s men in the cabinet, paint a blurry picture of the country’s political scene. They also keep the door wide open to the prospect of a total break between the two heads of the executive branch that may further deepen the silent differences between them.

Immediately following the prime ministry’s announcement of Zidi’s dismissal, there have been growing rumours in decision-making circles of an imminent cabinet reshuffle. The rumours reinforced the muddled image of Tunisias’s political situation that emerged after Mechichi chose to seek refuge with the Islamist Ennahda party, Qalb Tunis and the Karama coalition.

The statement did not give a reason for Zidi’s sacking, but observers linked it to the latter’s refusal to commit to implementing measures announced earlier by the government to address the COVID-19 outbreak in the country, particularly decisions to halt all public artistic shows and cultural events.

The decision to fire Zidi came hours after he made controversial statements to a gathering of artists and intellectuals who were protesting the government’s decision to halt cultural and artistic exhibitions and shows for two weeks.

Zidi sounded defiant as he said his ministry had not announced the suspension of cultural activities in the country. “We are in charge of the Ministry of Culture, which is not a ministry for the implementation of government announcements,” he said.

Mechichi’s decision to switch camps at the expense of his previous pledges that his government would be completely independent of political parties, comes amid an ongoing struggle between Saied and Parliament Speaker Rached Ghannouchi related to the issue of powers and prerogatives.

The prime minister’s shift had become obvious through his multiple and repeated contacts with Ennahda, Qalb Tounes and the Karama Coalition.

All of these considerations make an imminent, broad cabinet reshuffle that would remove ministers aligned with Saied very likely. The result of such a move would be a shift from an independent government to a political cabinet that enjoys a partisan safety net of more than 120 parliament members from the tripartite support alliance.

Observers believe that by sacking Zidi, Mechichi is sending a clear message to Saied that takes into account the changing political reality and its related balances, in which many political and partisan factors overlap, especially since Zidi, like a number of other ministers, was imposed on Mechichi by Saied.

Reactions to Zidi’s dismissal varied. Some rushed to welcome it, while others warned of its consequences. Oussama Khelifi, a leader of Qalb Tounes and head of its parliamentary bloc, said the dismissal was the “right decision.”

Speaking on local radio station Shems FM, Khelifi said that Mechichi made the “decision to protect the state from being undermined,” and justified his view by saying that the dismissed culture minister appeared to be “rebelling against the decision of the prime minister who is his direct superior.”

Former trade minister and leader in the People’s Movement Mohamed Msellini had a different point of view. He warned of the dangers of dismissing ministers amid a political crisis. He told The Arab Weekly that such a decision would further complicate the crisis, especially with rumours circulating about a plan to monopolise the reins of power and authority in the country.

He considered that this plan, which is based on conducting a broad cabinet reshuffle in order to exclude a number of ministers, aims mainly at “seizing control of the government” and “working towards isolating President Saied.” He said that it behooves the political forces he described as “patriotic” to move quickly in order to confront this “dangerous plan.”

Conflicting opinions and positions between two opposing camps, namely that supporting Saied, which includes the People’s Movement and the Democratic Current Party, and the other that has clear differences with the president, which includes Ennahda, Qalb Tounes and the Karama Coalition, to which Mechichi had run for cover, are becoming common in Tunisia. Rumours about ongoing preparations for a broad cabinet reshuffle have not died down in the past two weeks.

Sources close to these moves told The Arab Weekly that behind-the-scenes talks between Mechichi on one side and Ennahda, Qalb Tounes and Karama on the other, led to an agreement on a formula for the expected cabinet reshuffle that would be aimed primarily at politically isolating Saied.

According to the latest version of the agreement currently being considered, the cabinet reshuffle will target five ministers affiliated with Saied, whom the tripartite party coalition accuses of trying to “seize the executive power.”

The most prominent of these targeted ministers is Interior Minister Taoufik Charfeddine. This would mean, according to analysts, that Mechichi is going along with the wishes of this tripartite party coalition, which could in fact be altering the balances of partisan and political forces in the country. 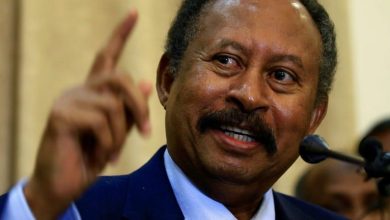 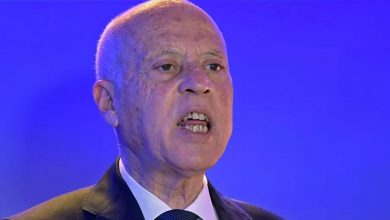 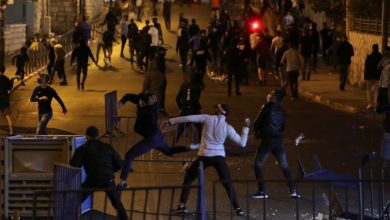 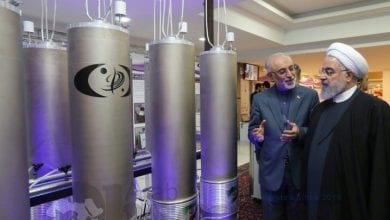